«The bases of yoga is an essential book to understand the deep essence of yoga, from its roots to the present day"

Swami Satyananda Saraswati He is a Hindu monk and teacher. Born in Barcelona, he has lived most of his life in India dedicated to the practice, study and contemplation of the tradition of yoga, advaita-vedanta and Kashmir Shivaism. Founder of the Advaitavidya association, the Kailas Ashram community and Advaitavidya Editions. He is the author of numerous texts and books on Indian themes such as Hinduism, Mauna and Sādhanā, among others.

Yoga is becoming more and more popular in the West, while taking forms further away from its original essence and purpose. This book opens the doors to the deep worldview of yoga. It cites its original sources, from the Vedas and the Upanishads, the Bhagavad Gita, the Yoga Sutras, the classic hatha-yoga texts, through the little-known lives of the Natha masters, to the great contemporary yogis.

An exciting text where the author, who has traveled first-hand the inner process of yoga, leads us to discover its foundations, its practices and its ancestral legacy that has been kept alive from master to disciple to the present; and to understand the process of yoga, from its ancient origins to the way it is taught in the West today.

The idea of "going beyond our mind" is part of the philosophy of yoga. What does this really mean?

Discovering the space of fullness, the reality that exists in us beyond our mind, is, without a doubt, the true purpose of yoga. If we read the classical texts and teachings of hatha-yoga, we see that they all lead, through different methods, to the recognition of a state that transcends the mind. What does this really mean? In the most important commentary of the Yoga Sutras, a fundamental text to know the yogic philosophy, the sage Vyasa affirms: "Yoga is samadhi". Namely, yoga is absorption in a state of absolute wholeness that is prior to the conceptual mind.

Isn't the affirmation of "going beyond our own mind" contradictory if it is precisely this that allows us to "go beyond" itself?

This question is very interesting. Certainly, everything we do or don't do is due to our mind. The yogi, through certain practices and disciplines, quiets his mind until he takes it to the state of no mind, or to a state of non-identification with it, and remains absorbed in a free and full consciousness that is not affected by any movement. mental. As you state in your question, it is through the mind that it is transcended, this is the culmination of yoga.
It is necessary to understand well that transcending the mind, or remaining in a state of no mind, does not lead the yogi to a state in which he cannot act, think properly or discern, but rather the opposite: being established in the witness consciousness, his mind has much more presence, ability and luminosity.

Is meditation part of the practice of hatha-yoga?

Certainly, it is one of its most important parts. There is a phase of hatha-yoga called external (bahiranga), which includes physical postures (asanas), energy closures (mudras and bhandas), breathing exercises (pranayamas), proper diet, proper behavior, etc. All these external practices of hatha-yoga have the objective of training the aspirant for the practice of internal yoga (antaranga), which corresponds to the state in which the yogi follows a practice of concentration and meditation, until he reaches absorption (samadhi). , which is the final goal of this ancient path; inner fullness or liberation (kaivalya).

When you, at the age of 20, travel to India on your spiritual quest. What did you find? Was there a pivotal experience that changed your view of the world? I mean a kind of “click”, from looking at life from a western education and culture to starting to see the world through yogic philosophy.

After some time delving into meditative practice, I felt the need to find a teacher to guide me on this path, so I traveled to India. There, after a few months of searching from the Himalayas to the great plains of central India, and after coming into contact with several teachers, swamis, lamas and yogis, I finally had the good fortune to meet the one who would be my teacher and guide me in the process of yoga, Swami Muktananda. Together with him, through the emanation of his energy, I was able to experience the sacred treasure that we all have within us. This certainly profoundly changed my view of myself and the world. From that moment on, my goal in life was to fully discover this sublime inner reality.

"The yogī does not look outside, but looks inside and aspires to recognize what already Is."

According to the traditional wisdom of hatha-yoga, what is the relationship of consciousness with the body? And with the senses?

According to yogic philosophy there is a consciousness that is what allows the body, the senses and the mind to be aware. There is a consciousness behind everything that exists. When we look at something, it is the sense of sight, linked to the mind, that allows us to see; but what makes this experience possible is the consciousness that is aware of it all. The yogi, in his internalization process, goes beyond the body, the senses, the mind and the intellect, and is absorbed in what is the most essential in everything that exists, consciousness.

How can this book help someone starting from scratch, those who know nothing or are just beginning to know this wisdom? And to those who already know the subject in depth?

The book tries to expose the foundations of the great yogic tradition through the texts and teachings of the most relevant masters and shows, at the same time, how over the last century this ancient discipline has been reduced to very physical exercises. close to the gym, not to mention the tremendous market that has been generated around them today as a result of body obsession. Currently, a large number of people practice a purely postural yoga, leaving aside and forgetting the real goal of yoga, which is self-knowledge. Certainly, on the path of yoga, through the purification of the body and harmonizing breathing and vital energy, the practitioner enters spaces of greater concentration and mental calm, but it is very possible that millions of practitioners of modern postural yoga rarely have heard the word samadhi, or absorption. This absorption is the very heart and goal of yoga.

Most gyms in our country offer yoga classes to their users, we can even find numerous yoga practices and guided meditations online, for example on YouTube, what do you think about it?

We cannot issue a general opinion of these classes or teachings. That a teaching as profound as yoga can be found in gyms is somewhat surprising, but I know excellent yoga teachers who have delved into this worldview and who also teach in gyms, so it would not be appropriate to judge the level of teaching by the place where it is given. But if, as usually happens, the teaching of yoga becomes only body movements and breathing, leaving aside its profound metaphysics and forgetting that its goal and purpose is to bring the practitioner to mental stillness so that he discovers That which is beyond of the mind, then it ceases to be yoga and what is taught, as is very common, are series of body movements. As for online teaching, for me it is still something strange, but many teachers and students have been practically forced to do so due to the peculiar circumstances that we have experienced in the last two years. A proper yoga teaching is much more fruitful being close to the teacher or teacher who teaches it, since there are many subtleties, not only in the body movements (asanas) or in the breathing practices (pranayamas), but also in the methods to bring the practitioner to the cessation of thought.

How is your relationship with western culture and your early education today? How do both cultures coexist within it?

After several stays in India, as a young man I settled in this country and lived there for more than 25 years. About twelve years ago I returned to Catalonia and settled here again. I deeply love this land, its ancient culture, its traditions and its people. The treasure that I discovered in India exists within me and within all beings. In the West, I observe how due to the current ideologies there is a tremendous absence of metaphysics and a sacred worldview of life. Everything seems to be governed by economy, profit and speed; it gives the impression that for something to happen it must be profitable. The states conceive of their subjects as mere producers and consumers who, above all, must pay their taxes. None of the current ideologies will be able to lead the population of Europe to a state of greater happiness. Material well-being is not everything, proof of this is that in countries
where this abundance exists we observe high rates of suicide. Man needs a sacred worldview and a metaphysical conception to live, just as many of the ancient cultures of the earth lived for millennia.

In my opinion, modern man, although he enjoys abundant products and many comforts, is inwardly an impoverished man. In the traditional world, the powerful kings offered their respects to the wise, who sometimes did not possess any material goods but wisdom and knowledge, which is the only cause of fulfillment and happiness for the human being.

Who are you? How do you know?

On a relative level, my name is Swami Satyananda Saraswati and I am now answering these questions. On a real level, I am transcendent Consciousness and Bliss, beyond name and form. This is the experience that is revealed when yoga bears fruit. 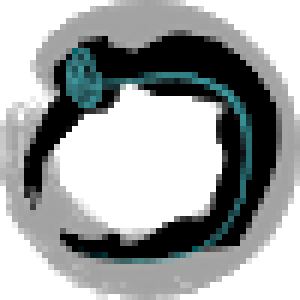 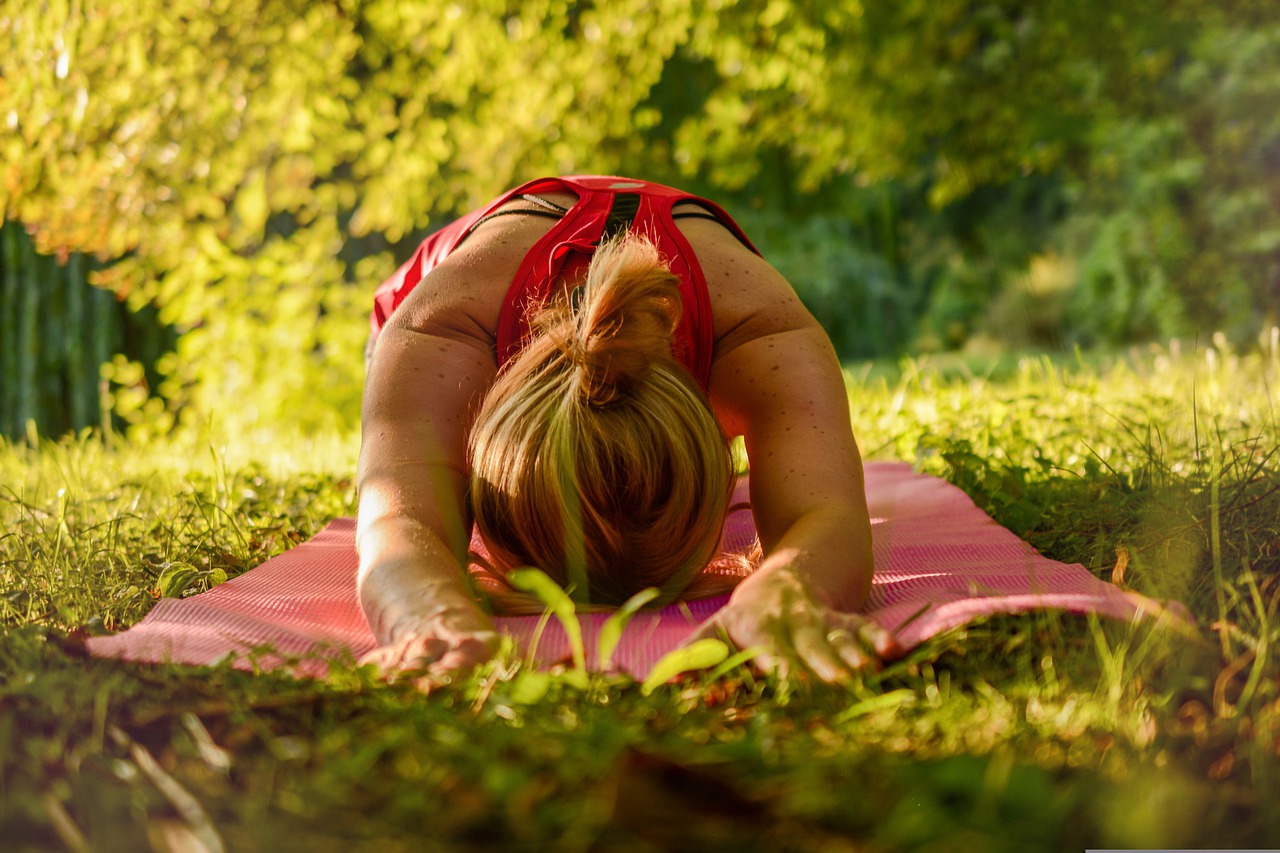 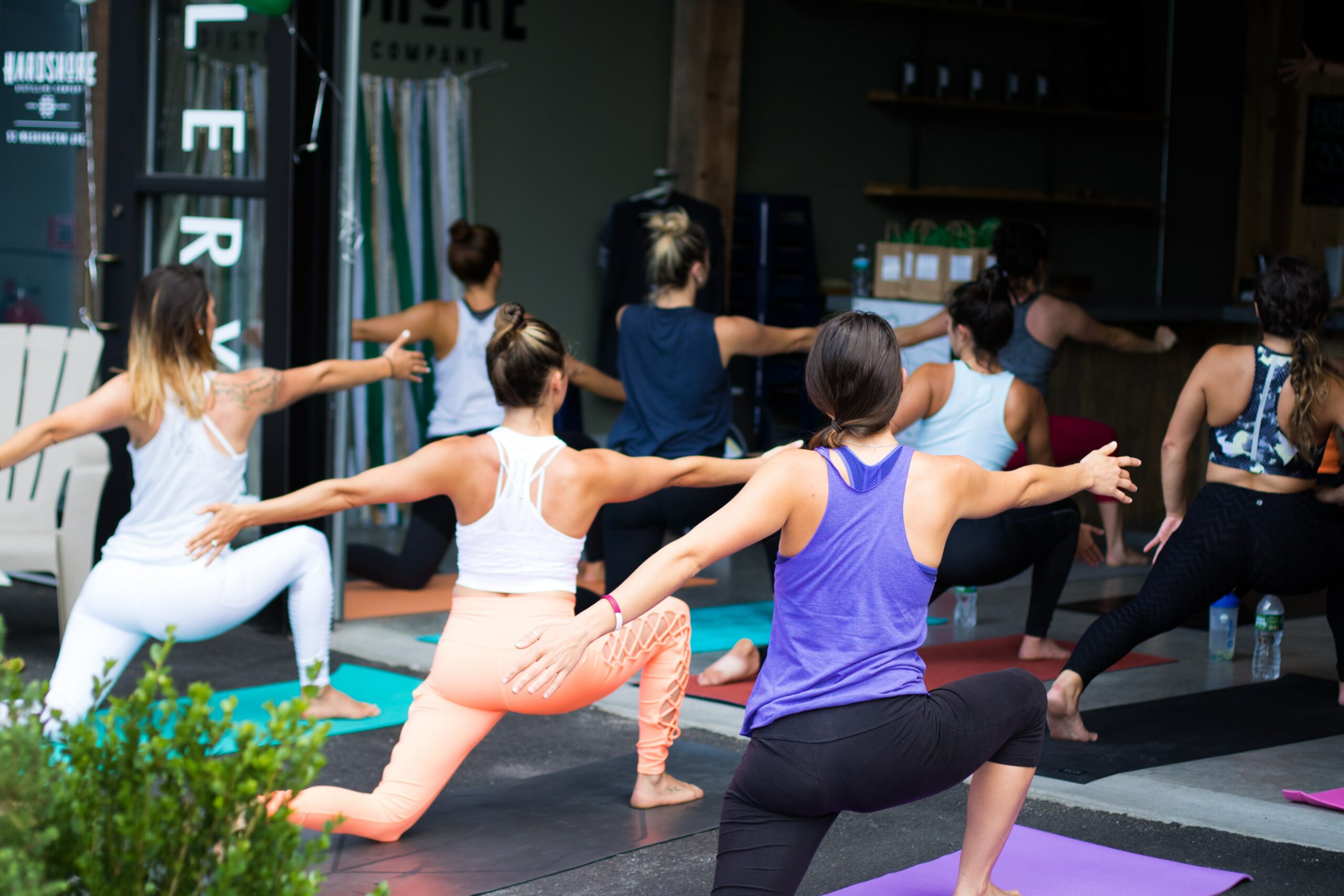 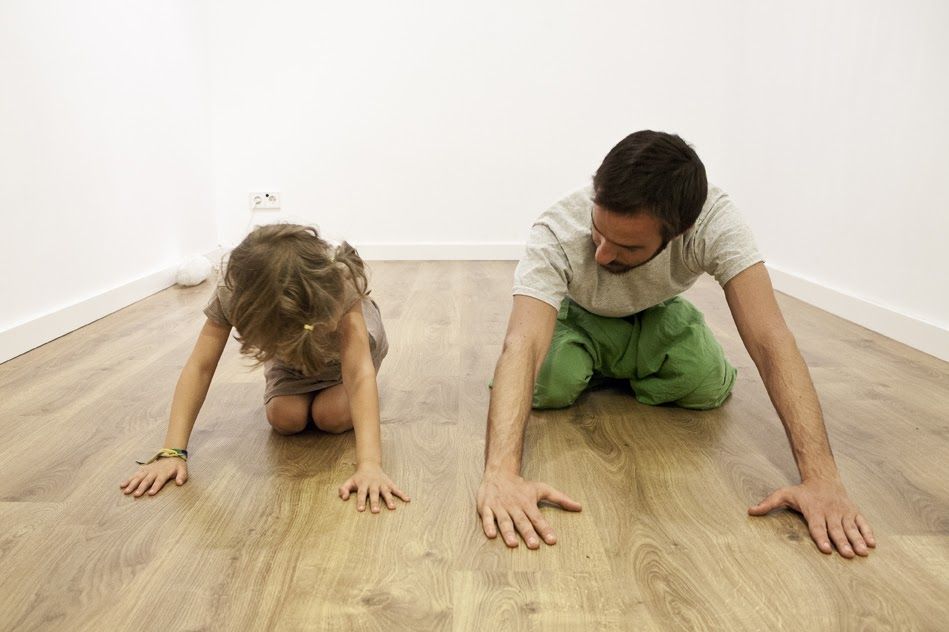