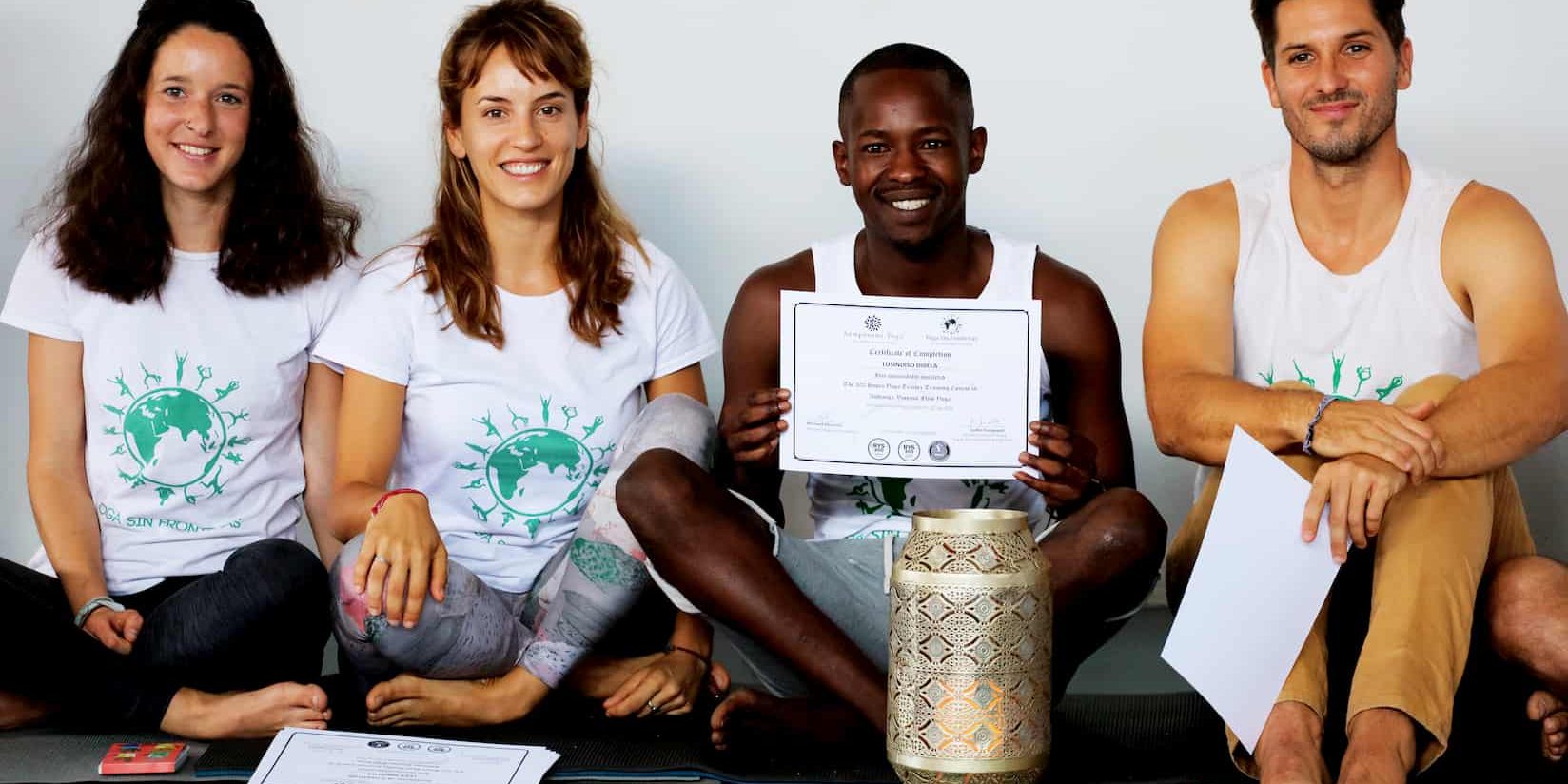 Yoga for the most vulnerable groups

When the practice does not understand age, class, race, gender or ability

Yoga Without Borders is a non-profit association whose objective is to make yoga a practice accessible to everyone, especially to vulnerable groups and those at risk of social exclusion. 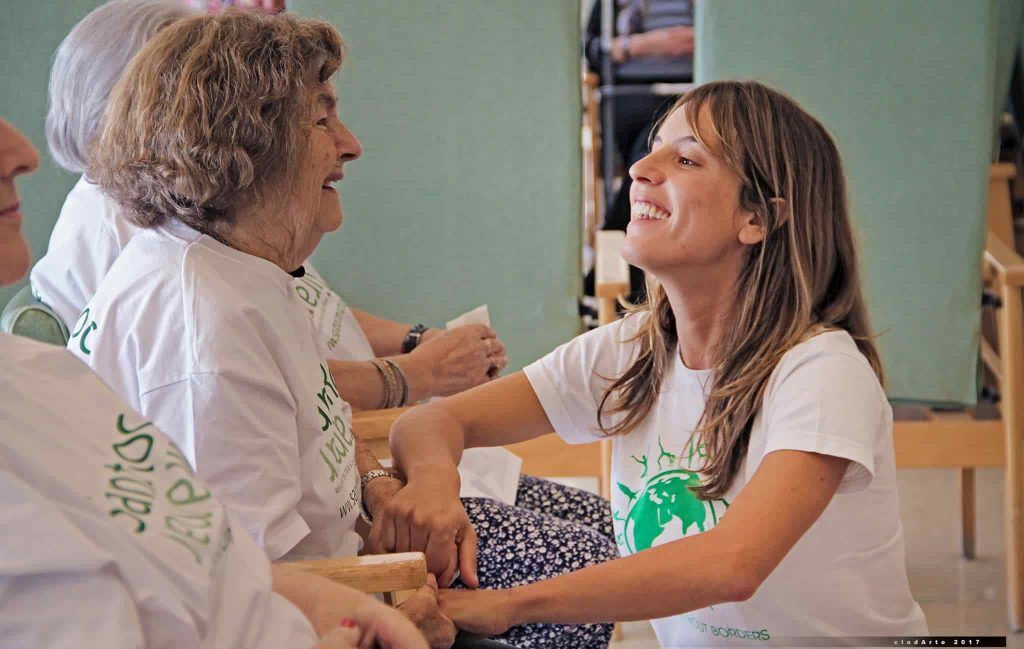 Meritxell Martorell, co-founder of the project, is a journalist and yoga teacher with a clear mission: to normalize the image that has been generated around this discipline and to share the benefits with those who need it most.  She assures us that the benefits of yoga have been demonstrated and that combining physical and mental exercises helps to reduce stress, generating serenity and relaxation of the body. From any body. Because yoga, he says, does not understand about age, sex, social classes or abilities. You just need to breathe, he adds.

Yoga Without Borders was born in Tanzania when Meritxell decided to give a yoga class to the children of an orphanage she was working with. They loved the class and the next day they asked her for more. She spent a month in Tanzania and, taking advantage of her travels, began to extend this practice to centres for abused women in Mexico, refugee camps in Palestine and the Greek island of Lesbos, retirement homes or centres for people with addictions. Thus, without yet being fully aware, she shaped Yoga Without Borders. 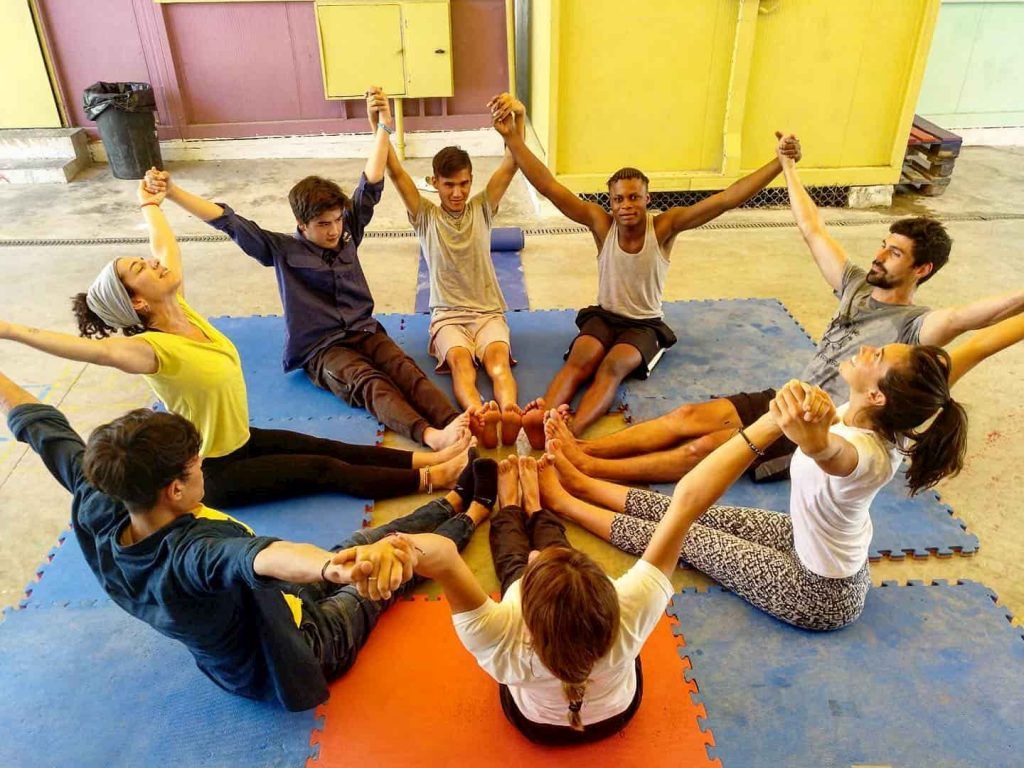 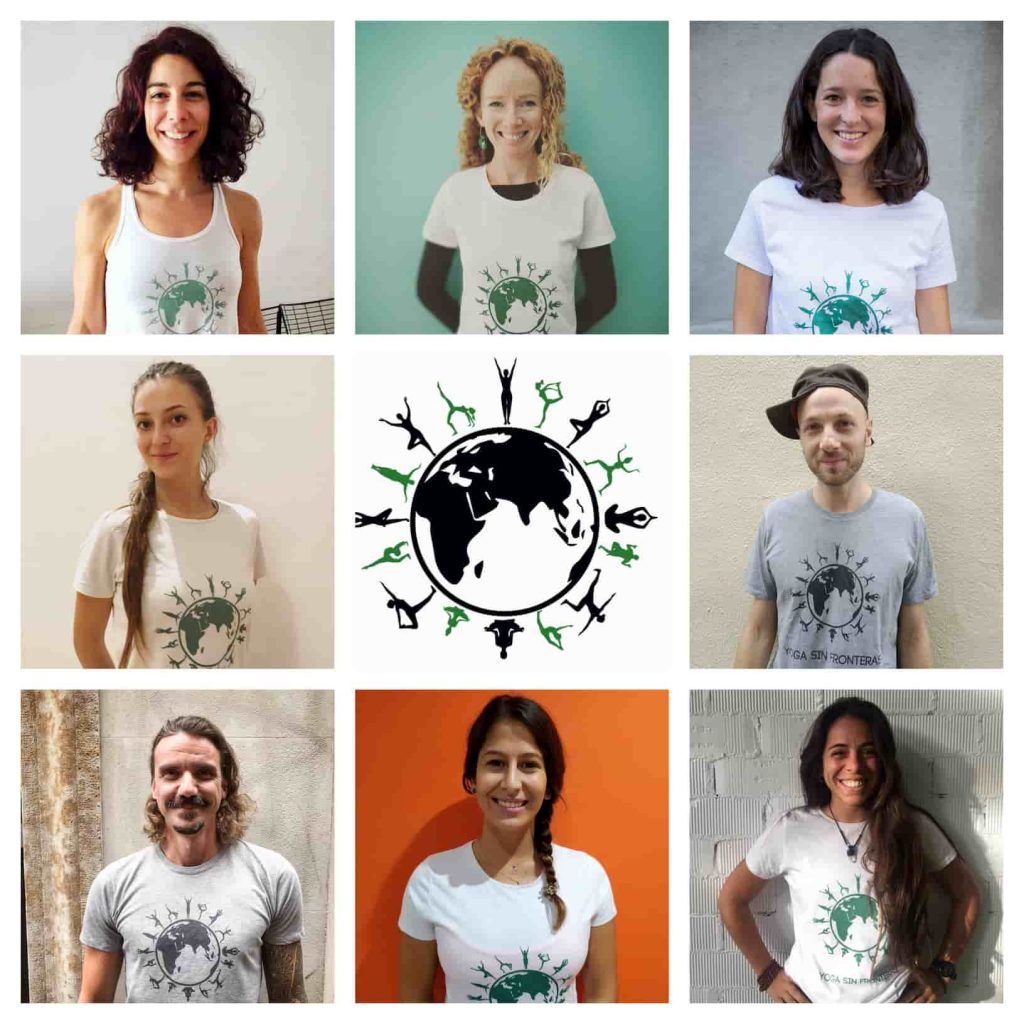 Two years later, and with the support of Adrià Sala, they founded the association. Today Yoga Without Borders has 15 volunteers who collaborate weekly in different centres in Barcelona, and one in the Basque country. Among the most important are the Casal dels Infants, the Coroleu Mental Health Clinic, the Fundació discapacitats Maresme or the Consorci Sociosanitari de Sant Joan de Déu.

Yoga Without Borders is not satisfied with just giving yoga classes, it goes one step further and offers training courses recognized by the Yoga Alliance to young people at risk of exclusion. Thanks to the sponsorship of Sampoorna Yoga India, a training school in India, they are able to make this an independent project, offering a real tool for empowerment and a possibility to enter the job market for those who do not have it easy.

In fact, the last training they have done has been a success. They trained 23 young South Africans from Cape Town and 8 of them are already working as teachers.

*Some of the volunteers of Yoga Without Borders

Video of the training in South Africa (January 2020)

Cape Town, says Meritxell, is an unjust place, with inequality still marked by the politics of Apartheid, the system of racial segregation in South Africa that was in place until 1992.  Wounds that have not yet healed, scars from a society that is still divided.

The city is divided into neighbourhoods for whites, always located in privileged areas and near the sea, and Townships or peripheral neighbourhoods for blacks.  Most people of color occupy the bottom rung of society, where they continue to be mired in deep poverty, unemployment and inequality. The economic divide is undeniable.

“Before I started practicing it, I thought yoga was only for whites,” says Amanda Guma, one of the 23 students in this free teacher training.

With this training, not only do they contribute to yoga starting to be practiced in the peripheral neighborhoods, but it continues to spread and reach vulnerable groups thanks to 23 new teachers who are clear about what they want: to teach the inhabitants of their communities, a practice that has changed their lives.

Now Yoga Without Borders is in the process of designing a similar program in Barcelona as well. The idea, says Meritxell, is that users will be able to practice without depending on anyone. That they can stand on their own two feet, empowering them and generating a discipline for them, promoting self-practice and, ideally, also opening a door to the job market, which is increasingly demanding of yoga professionals, a practice that does not stop growing and transforming.

For more information you can visit their website: yogasinfronteras.org