My neck hurts since yesterday, what can I do? 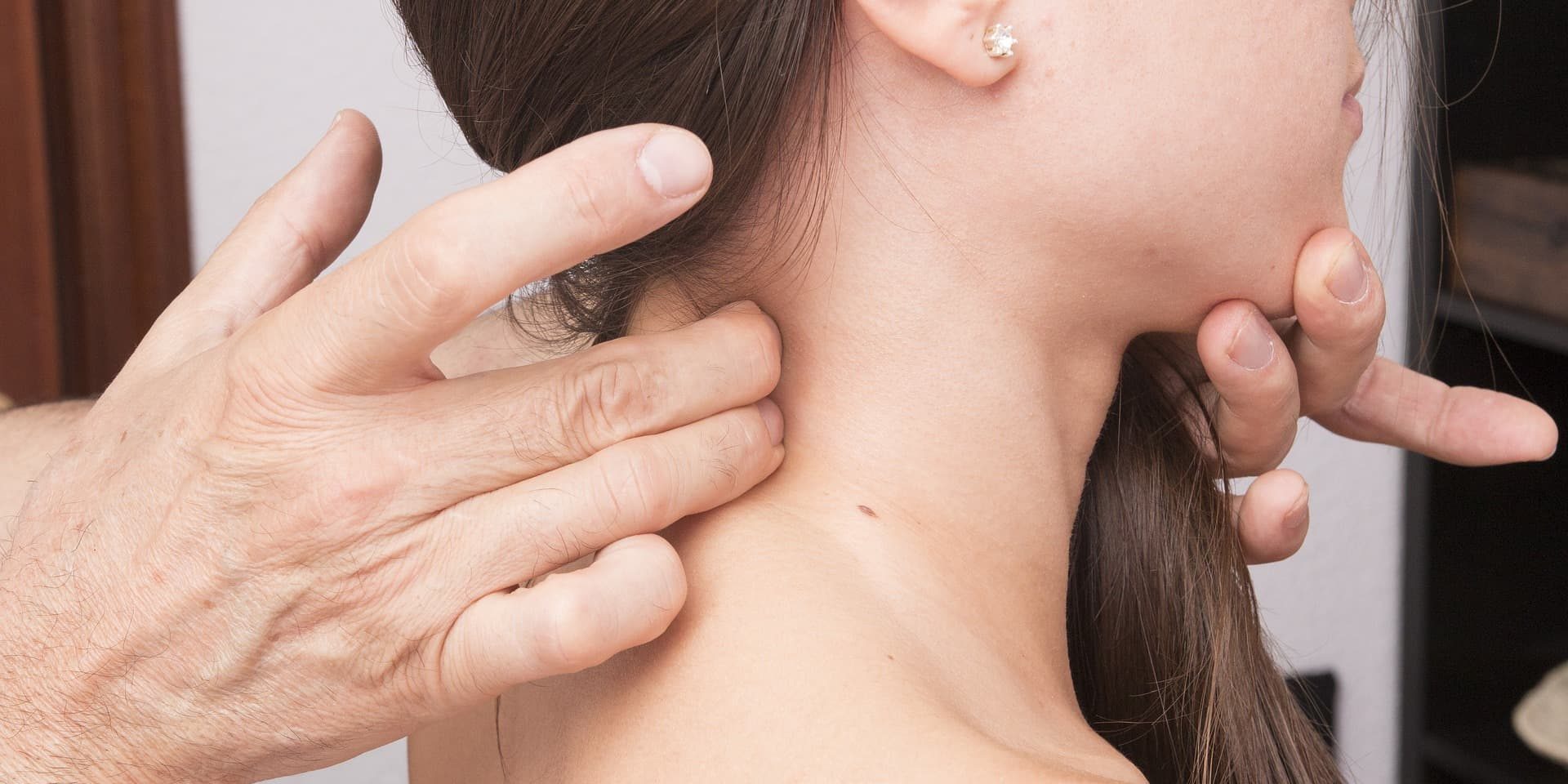 You could start by taking a tennis ball, put it on the ground, between your bare feet. Sit on your ischions, your spine slightly elongated towards the ceiling. Head gracefully over the spine. Breathe widely. Put one of your feet on top of the ball and for a few minutes vigorously move your sole of the foot above it, try to reach the entire surface of the sole with pressure. First one foot, then the other. About three minutes each foot.

How’s it going? Did your neck get better?

If it has possibly improved, it is because your cervical pain is related to the superficial posterior anatomical pathway. This means that between the soles of the feet and the skull there are several structures that transmit tension, movement, information. One of them passes along the whole posterior part of the body.

When we work in front of a screen, when we look at the mobile phone, when we drive, etc. we normally tilt our head forward moving it from its axis. A human head weighs around 5 or 6 kg when it is aligned with the spine, but when it moves away from the midline, the weight multiplies causing greater tension and fatigue in the posterior structures.

Sometimes these tensions persist for months, years and the day least thought of, after some episode of stress, having eaten worse (processed food, for example) or having drunk less water, we make a sudden gesture and a sharp pain appears.

Massaging distally (at a certain distance from the focus of the pain) can help the myofascial tension (muscular and fascial tissue) to be released. Allowing better passage of nutrients and better evacuation of waste materials.

Any “little pain” that appears suddenly after a sudden gesture, the sooner we treat it the better.

I’ll tell you a couple of concepts so that with this information you can have access to the solution that suits you best.

The cervicals are one of the bridges that we have in the body, along with the lumbars, are places that connect and articulate movement between the three volumes (head, chest and abdomen) that make up the trunk.

From the head to the feet, passing in front, behind, in the middle, on the sides and in a spiral, the body is connected or wrapped in a filamentary net. Like a viscous and elastic transparent microfilm that packs different elements of the body: the fascial fabric. The fascia is above all a support and a transmitter of tension. It acts as a spring, absorbs tension and releases it. It could be said that from end to end it exists as a three-dimensional spider’s web that connects and packs the different elements, muscles, bones, organs….

Fascial fabric also has the ability to deform, such as transparent kitchen film.

The fascia tends to adapt to the posture, as shoes adapt to different feet…
Then keeping the head tilted forward for long periods of time can generate a demand for tension and eventually deform this fascial network. Therefore, activating or flexibilizing this tissue at another distant point can contribute to relaxing the entire path.